Diaspora Humanitarianism in Complex Crises: The Case of Lebanon

Dr. Jasmin Lilian Diab (she/her) is a Canadian-Lebanese writer, researcher, university professor, international consultant and editor in the areas of Migration, Gender and Conflict Studies. She currently serves as an Assistant Professor of Migration Studies at the Department of Social and Education Sciences at the Lebanese American University in Beirut, Lebanon.

Ongoing interdisciplinary efforts to reshape and redefine the humanitarian landscape and its effectiveness have led humanitarian actors, researchers and policymakers to explore the diverse actors engaged in humanitarian responses around the world. More attention is now being lent to the roles diaspora communities from countries affected by humanitarian crises can play in alleviating political and economic challenges. This presents an opportunity to leverage their contribution much more effectively than has been the case to date.

A large and impactful diaspora

Lebanon’s diaspora has been a key humanitarian actor for years, capable of mobilising, channeling and delivering humanitarian assistance to Lebanon during complex humanitarian crises, situations of protracted displacement and conflict. Due to its history of civil war and state collapse, Lebanon has experienced massive internal and international migrations across multiple waves. Today, Lebanon’s diaspora is thought to be at least double (8-10 million) the number of citizens living inside the country (4 million). It has proven to be versatile, adaptable and ambitious, and currently constitutes one of the most successful diasporas in the world.

Lebanon’s diaspora stands as a source of economic stability and much needed financial support for Lebanese citizens who remain in the country. Diaspora involvement in humanitarian action – in Lebanon and often elsewhere – largely takes place in the form of remittances or in-kind support to family and civil society organisations back home, with an average of USD 7 billion of remittances sent to Lebanon annually to cover everything from costs of living, to humanitarian aid, to educational support, to developmental projects and even to invest in small and medium enterprises. These remittances reach remote areas of the country and hard-to-reach populations, as well as many of the country’s poorest and most forgotten groups. Lebanon’s diaspora has also mobilised and organised themselves globally – often constituting a necessary international voice to shed light on some of the country’s largest political, humanitarian and human rights crises. 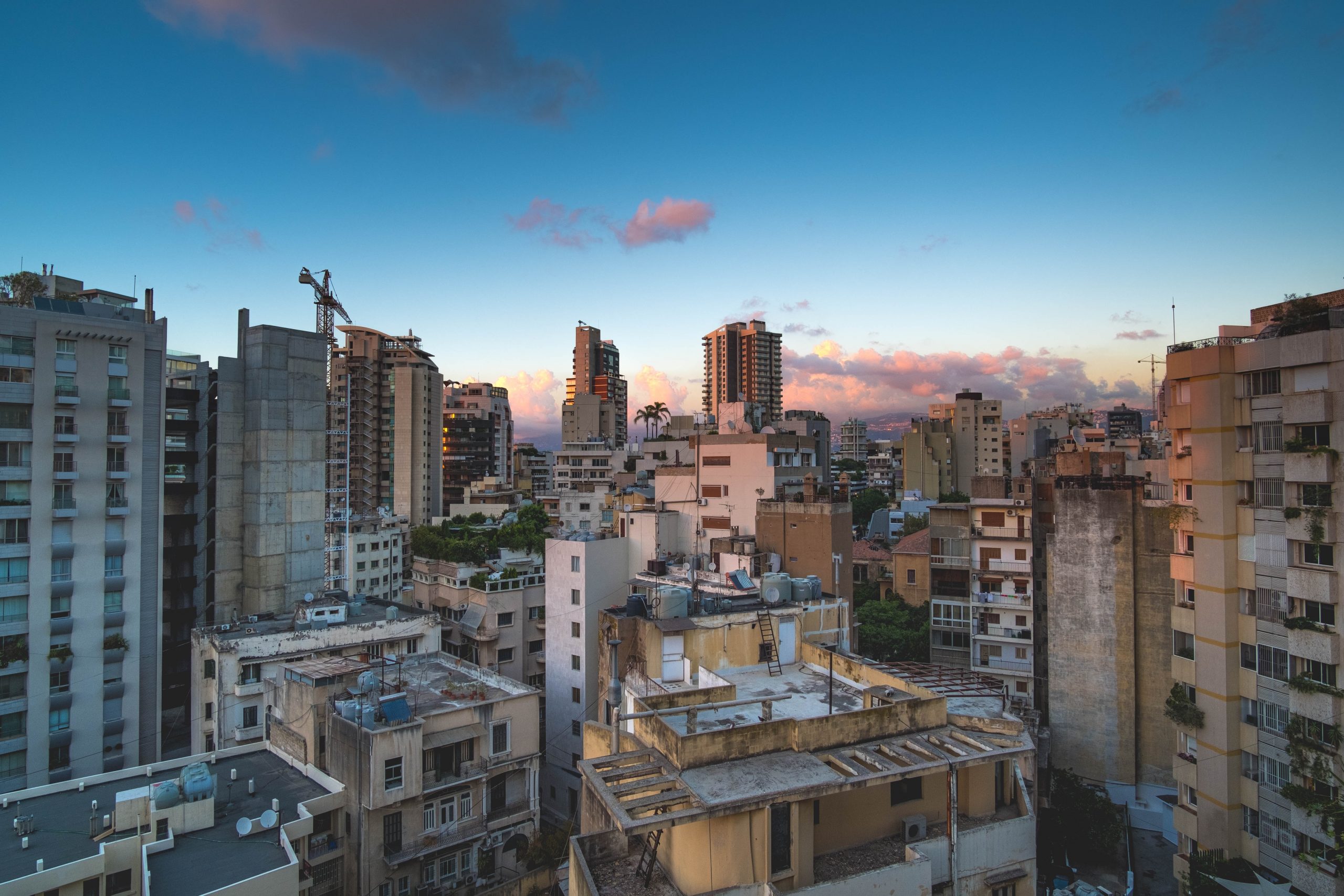 Amid Lebanon’s layered and intersectional crises, connections with diaspora groups abroad have constituted a lifeline for local populations during multiple, overlapping crises. The ongoing economic and financial crisis, the scarcity of resources such as fuel and electricity, the inefficiency and paralysis of almost all government institutions, as well as the overall environment of social unrest have left many debating whether or not Lebanon is in fact a failed state. As Lebanon’s general public continues to navigate through a devaluation of currency (by 90%), increases in prices of basic goods, unprecedented rates of unemployment (with 55% of the population in poverty), and a collapsing educational and healthcare systems, living conditions in the country have become indefensible – even more so following the Beirut Port explosion in 2020. Several reports have additionally highlighted the fact that the country is facing a new wave of emigration, with thousands leaving between 2020 and 2021.

Since 2019, a major increase in humanitarian support from the Lebanese living outside the country has covered everything from food distribution, to sanitation, to medical support and overall economic wellbeing and livelihoods. In the aftermath of the Beirut Port explosion, millions of US dollars were pumped into the country’s dwindling economy from abroad, with many Lebanese outside the country supporting local and international NGOs that carried out relief efforts amid an absent government crisis management plan.

Despite the cancellation of the six seats allocated to expats in Lebanon’s upcoming 2022 elections, the country’s diaspora also continues to play a major role in lobbying the international community and local authorities to accept the necessary structural and fundamental reforms that would lead to Lebanon receiving much-needed external funding under an International Monetary Fund plan. The diaspora continues to play an equally essential role in supporting education, job creation, funding development projects, providing humanitarian assistance through local and international actors and in developing solid international networks.

The international humanitarian system has recently begun developing a relationship with diaspora communities due to their high degree of access, knowledge of local context, and ability to swiftly mobilise in response to conflict or disasters in their homelands. Yet even with greater recognition, understandings of diaspora roles remain weak.

Literature in the field of humanitarian studies typically does not adopt any explicit definition of the term ‘diaspora’, leaving the intersection between diaspora and humanitarianism widely still open for interpretation. Academics in the field of diaspora studies have argued that ‘transnational community’ is a more useful term if one wishes to capture the range of communities that humanitarians refer to as ‘diasporas.’  A transnational community may include any migrant community that maintains some sort of connection with its land of origin, while a diaspora channels the existence of a strong orientation towards the homeland, its pain and its tradition, often rooted in shared experiences or memories of conflict and displacement, as well as the collective entanglement in the internal political, social and economic affairs of the homeland. But not all members of a diaspora are themselves migrants, and not all migrants are part of a given diaspora.

Exploring these terms helps us to remember that, as essential as diaspora initiatives are, they cannot be isolated from the political landscape of the country. In Lebanon, in the absence of adequate and reformed legal, administrative, governmental, institutional, judiciary and security frameworks, these initiatives remain at risk of missing their target population entirely. While the diaspora plays a pivotal role in supporting the Lebanese back home, a lack of transparency and willingness from Lebanon’s central government to capitalise on this remains an essential barrier. If established humanitarian agencies likewise overlook the complexity and depth of diaspora roles, they risk missing the opportunity to enhance complementarity and ensure support is reaching all in need. This is especially crucial in refugee-hosting countries like Lebanon, where host communities may need support alongside that offered to people who have been displaced. As we move forward into yet another difficult year for Lebanon, it is important to understand that contextual factors in the country such as the social, economic, political, and historical forces at work have been critical in shaping the contours of diaspora humanitarian responses.