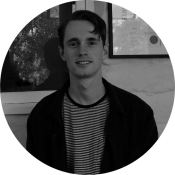 This blog shows how locally led, community focused aid programs have emerged to challenge the ineffectiveness of international aid in Palestine. It argues that these new initiatives are shifting perceptions of aid in Palestine, but need to be supported through more localisation of aid and a renewed international commitment to ending the violence in Palestine.

The Occupied Palestinian Territory (OPT) has consistently been among the highest recipients of humanitarian funding since 1993, when the Oslo Accords[1] were signed. Yet the United Nation’s Office for the Coordination of Humanitarian Affairs (OCHA) recently estimated that 2.1 million people (1.3 million in Gaza and 750,000 in the West Bank) – some 40% of the 5.2 million internal Palestinian population – are in need of humanitarian assistance, a humanitarian crisis further exacerbated by the impacts of COVID-19 with 62% of households reporting that the pandemic had decreased their monthly income. Similarly, development funding has been plentiful, with approximately US$23 billion allocated from 1993-2013 towards aid programs supporting the ‘nation-building’ objectives of the World Bank, the United States, and European Union donor bodies, yet in 2017, the Palestinian Central Bureau of Statistics determined the poverty rate to be at nearly 30%, with poverty in the Gaza Strip reaching 53%.

As these figures illustrate, the significant investment of international aid has not altered the prospects for Palestinians living in a country-context characterized by over 50 years of occupation and protracted crises. Some might argue that achieving structural change is beyond the ‘mandate’ of international aid – at least in its humanitarian form. But aid has explicitly been integrated into the political process, in official agreements and in aid strategies. And humanitarian and development actors alike must grapple with the occupation context and question whether their programs reinforce asymmetrical power dynamics. Although international aid programs officially sought to promote civic and democratic development, political scientist Leila Farsakh has argued that “contrary to stated intentions, they actually put democracy at risk rather than promoted it… they have proven more interested in sustaining the peace process than in empowering the various sectors of Palestinian society to defend their rights and overcome colonial Israeli domination.” Jeremy Wildeman and Alaa Tartir attributed  some of these negative impacts to the Oslo Process having “ignored the fact that the Palestinian territories were under a longstanding military occupation, which gave neoliberalism in the OPT its own particularity and flavour”. Since its foundation, the Oslo Process has stalled and violations of the rights of Palestinians have continued, with increased poverty rates and economic decline has led to Palestinians living in conditions far worse than in 1993.

The ineffectiveness of foreign aid since Oslo has led many in Palestine to become disassociated from the donor aid system, precipitating a shift towards community-focused approaches to aid. BuildPalestine, a social enterprise founded in 2016 which aims to mobilise local resources to communities, are a key example of this nascent approach. The organisation works directly with communities and raises funds via donations, avoiding the layers of bureaucracy and institutional donor interests. BuildPalestine’s executive director Lama Amr spoke to us about the importance of supporting locally driven aid in meeting the needs of communities and achieving sustainable impact. “Since the Oslo Accords, Palestine has been flooded with humanitarian aid to silence us” Amr said, “these projects were not based on real needs on the ground and were implemented with a top-down approach without any considerations of the impact”. In what was initially a difficult concept to promote, Palestinians are increasingly warming to the idea of community-focussed aid over foreign aid. When former United States President Donald Trump cut all funding to the United Nations Relief and Works Agency for Palestinians in the Near East (UNRWA) – a move which paradoxically benefited local crowdfunding programs – it forced organisations and individual donors to divert their focus from major international aid programs to local community aid instead. “Through crowdfunding approaches,” explained Amr, “this frees us from the hidden agendas of international organisations through the help of individuals who really just want to help; now we are helping organisations in Palestine rely on individuals and not on international organisations”. 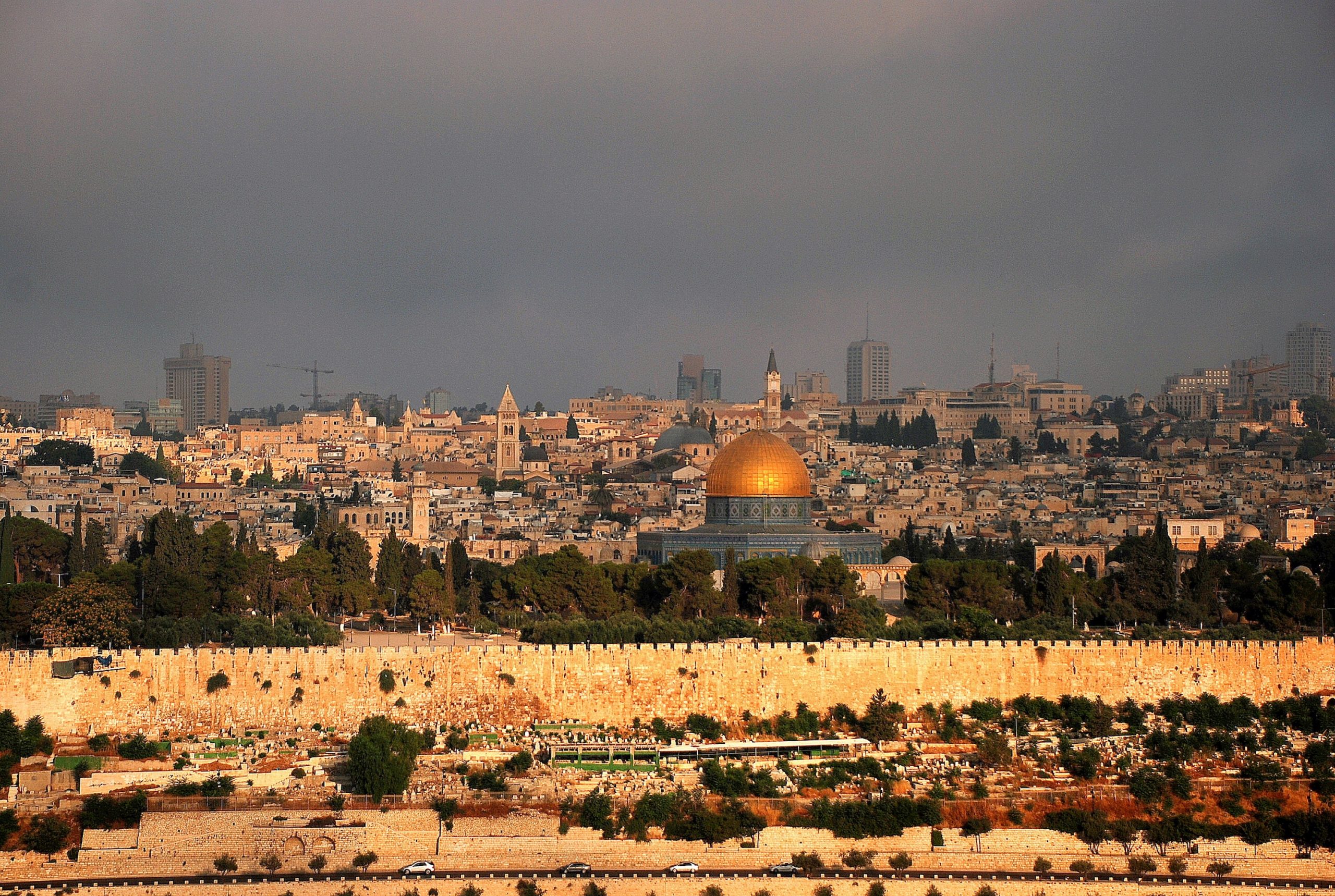 Despite local organisations increasing their efforts and capacities on the ground, they face frequent and significant barriers to delivering their work. In October 2021, the Israeli Government designated six civil society organisations (CSOs), including women’s and children’s rights groups, development groups, and unions as terrorist organisations – a move that the UN condemned, as it effectively prevented the organisations from carrying out their work. Moreover, stringent financial barriers within Palestine hinder the potential impacts of social innovation and crowdfunding. A predominantly cash-based society prevents online donations from domestic sources, while the restrictions of the Palestinian Monetary Authority prevent donations and prevent organisations based in the West Bank from supporting social innovation programs in the Gaza Strip. According to Amr, the international community needs to support Palestine to overcome these barriers and make the process of community-based fundraising more straight-forward and uncomplicated. “It is difficult to access international markets because we are unable to receive international online payments” she stated. “New e-wallet solutions are available for local payments, but donations through these solutions are still prevented by the Palestinian Monetary Authority. These changes also need to supported by the international community.”

Despite the emergence of community-focussed styles of aid, the international community’s efforts to empower local organisations to lead humanitarian responses have been severely lacking. According to OCHA’s Financial Tracking Service (FTS), Palestine was the 14th highest recipient of humanitarian funding in 2021, receiving US$559.2 million to date. However, a mere US$4,082,052 (approximately 0.7 per cent) of the total funding went towards local/national humanitarian organisations. This is dramatically out of step with the commitments to localisation in the UN-led Grand Bargain process, which promotes a minimum of 25% of funding for local/national organisations.

The stagnation and in some ways deterioration of the situation since Oslo illustrates an overwhelming need for change in the humanitarian approach to Palestine. The international community has poured endless funding into aid programs, whilst simultaneously turning a blind eye to human rights violations; breaches in international law (most recently alleged to be a system of apartheid, which the UN has acknowledged as a crime against humanity); and most significantly, allowing the goal of Palestinian independence to continuously decline. A solution to Palestine will not be achieved through funding, aimlessly funnelled in without strategic direction or purpose: Palestine needs commitment from the international community to strengthen local capacities to further meet the needs on the ground, end the continuous human rights violations and breaches of international law, and to rehabilitate the forgotten, but original objective of Oslo – to enable a free and independent Palestine.

[1] The Oslo Accords are a set of agreements signed by the Palestinian Liberation Organisation (PLO) and the Government of Israel in 1993, tasked with achieving a peace treaty between based on United Nations Security Council Resolutions 242 and 338 to create a Palestinian state, and fulfil the “right of the Palestinian People to self-determination”.

Why Is Inclusion of Older People Still a Weakness of the Humanitarian Sector?