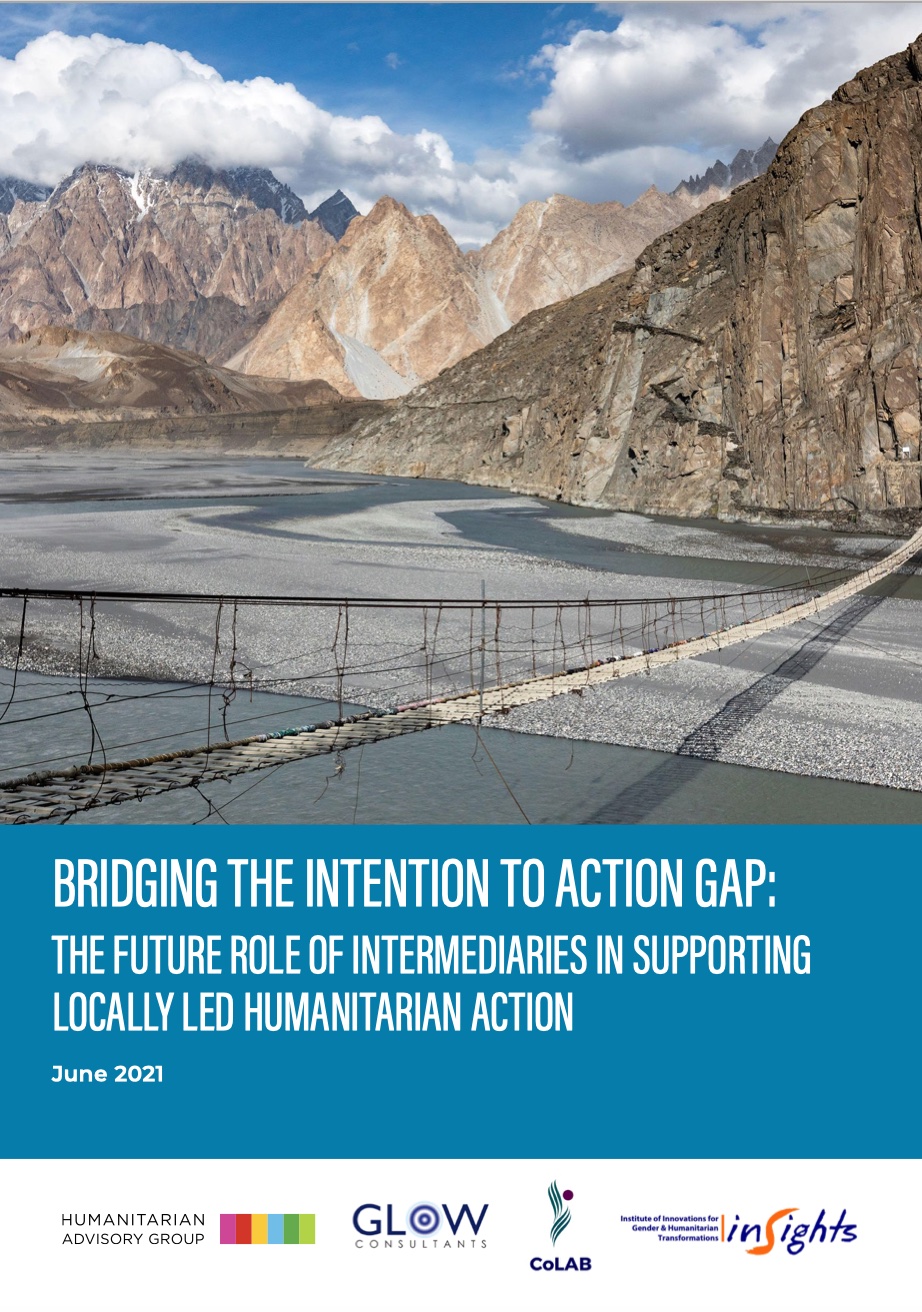 The Grand Bargain Localisation Workstream 2 and its co-convenors, the International Federation of Red Cross and Red Crescent Societies and the Swiss Agency for Development and Cooperation, commissioned this study to explore the future role of organisations when acting as intermediaries. The study was conducted during April and May 2021 and involved over 100 stakeholders from 36 countries from across the humanitarian system.

Barriers preventing change are currently far more powerful than the triggers that will motivate change.

Default processes, rewards for new behaviours and incentives are inconsistent and lack accountability. Even if there is intention to change as an intermediary organisation, the reality of enacting changed behaviours is often prohibitively complex, overwhelming and disincentivised.

Change is required in three key areas to achieve a more effective future role for intermediaries.

Concrete changes are required in the motivation for change; the opportunity for intermediaries to make easy choices that will effectively support change; and the deployment of capabilitiesthat are adapted according to actor and context to ensure a fit-for-purpose contribution.

Proposed model for the role of intermediaries

The model below captures the future role of intermediaries with six core capabilities to empower national and local organisations, recognising that capabilities alone will not facilitate the fundamental shift required without the motivation and opportunity for change. 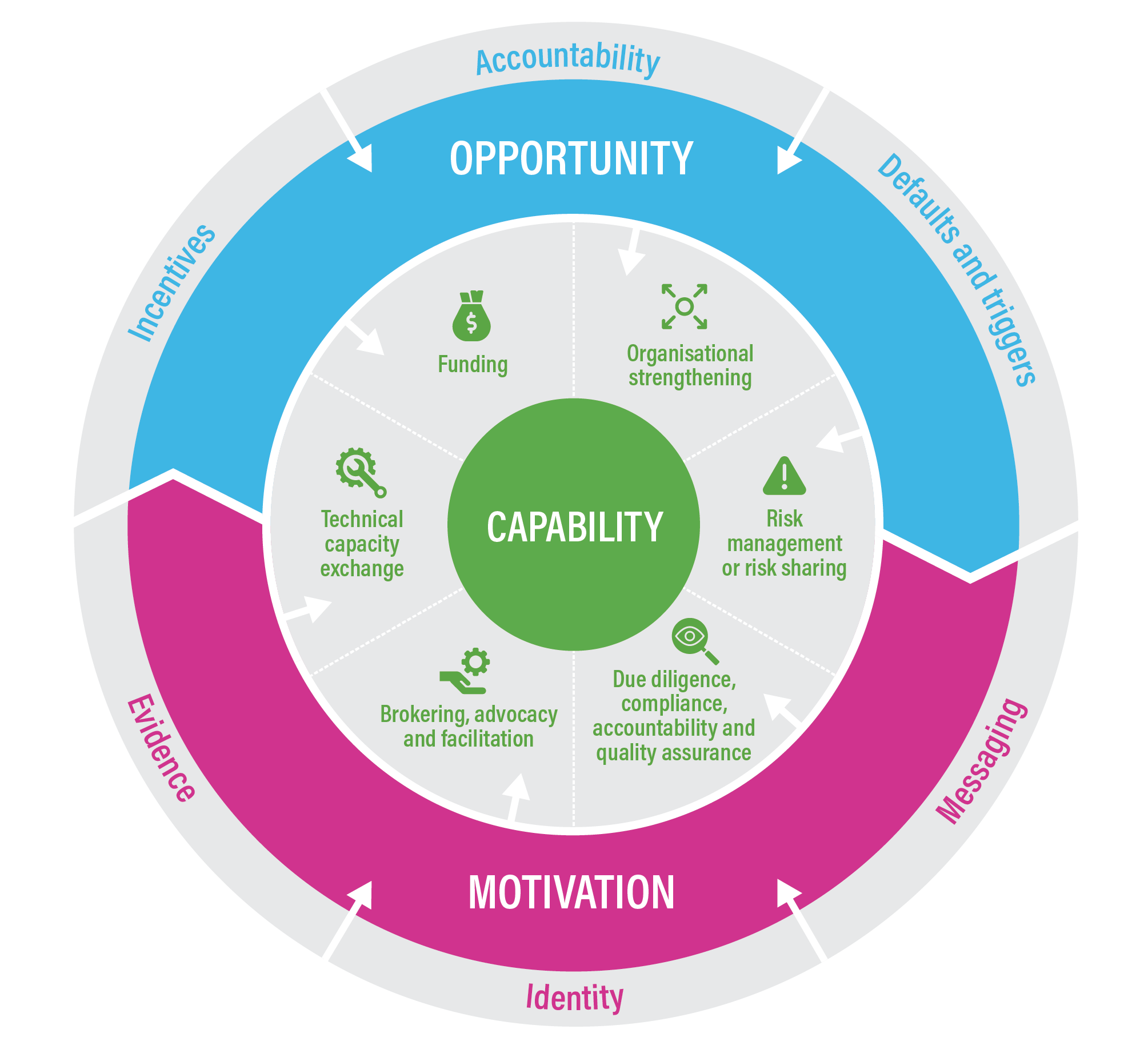 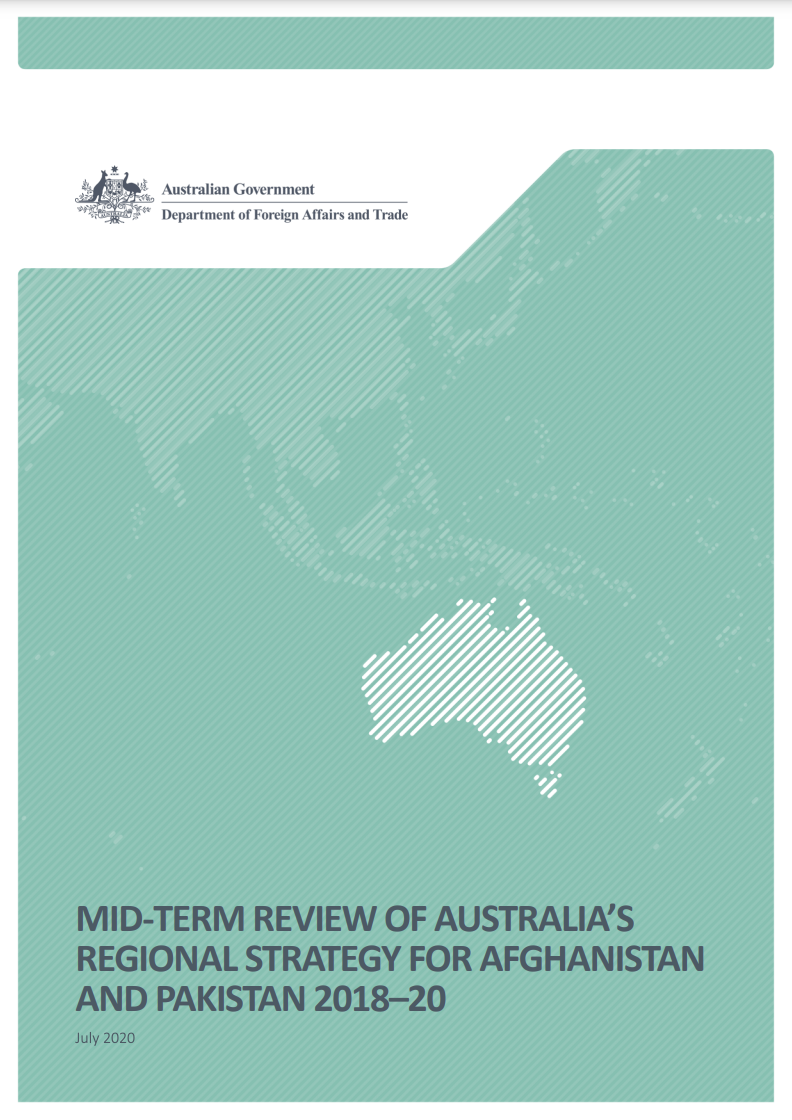 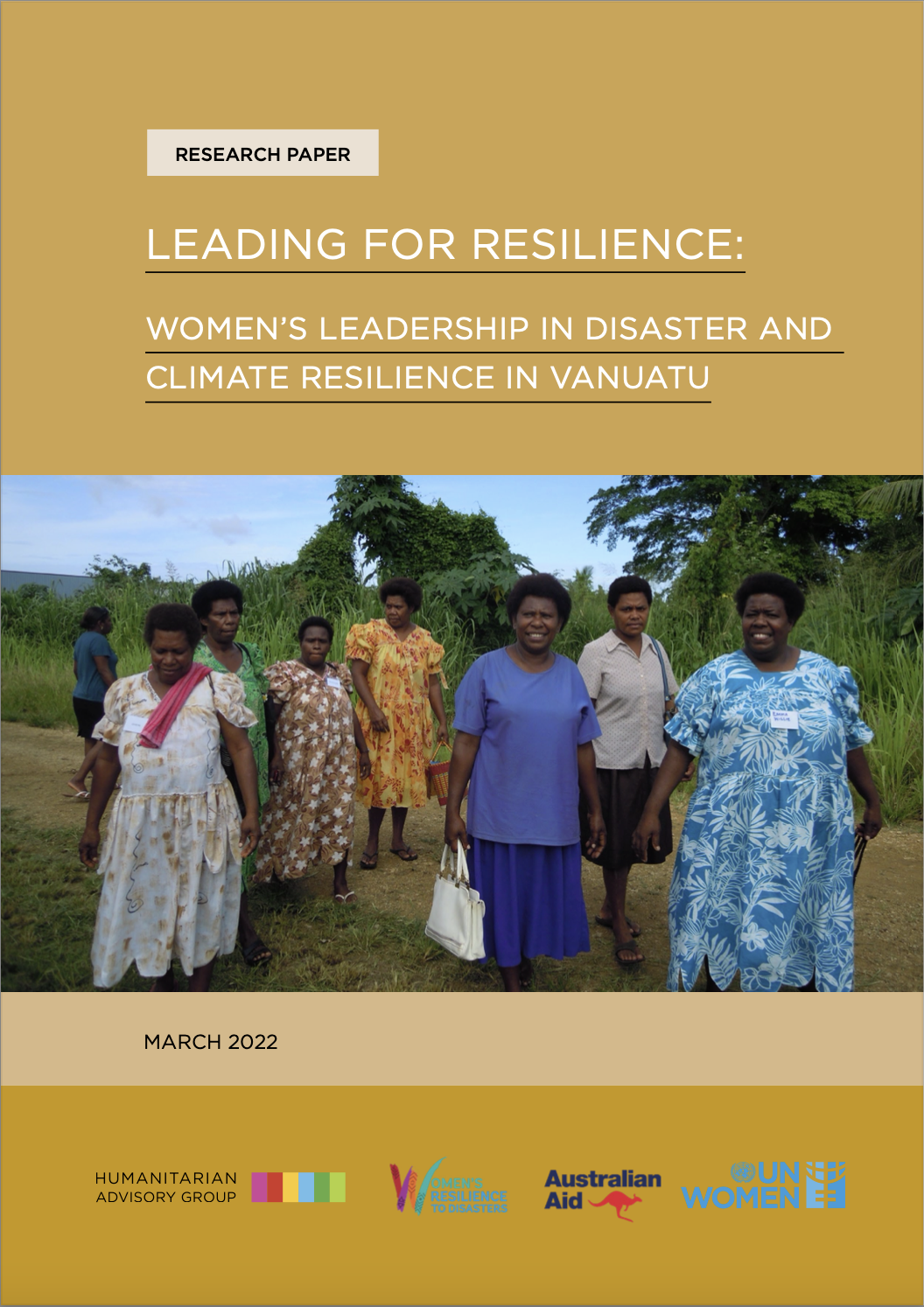 Leading for Resilience: Women's Leadership in Disaster and Climate Resilience in Vanuatu 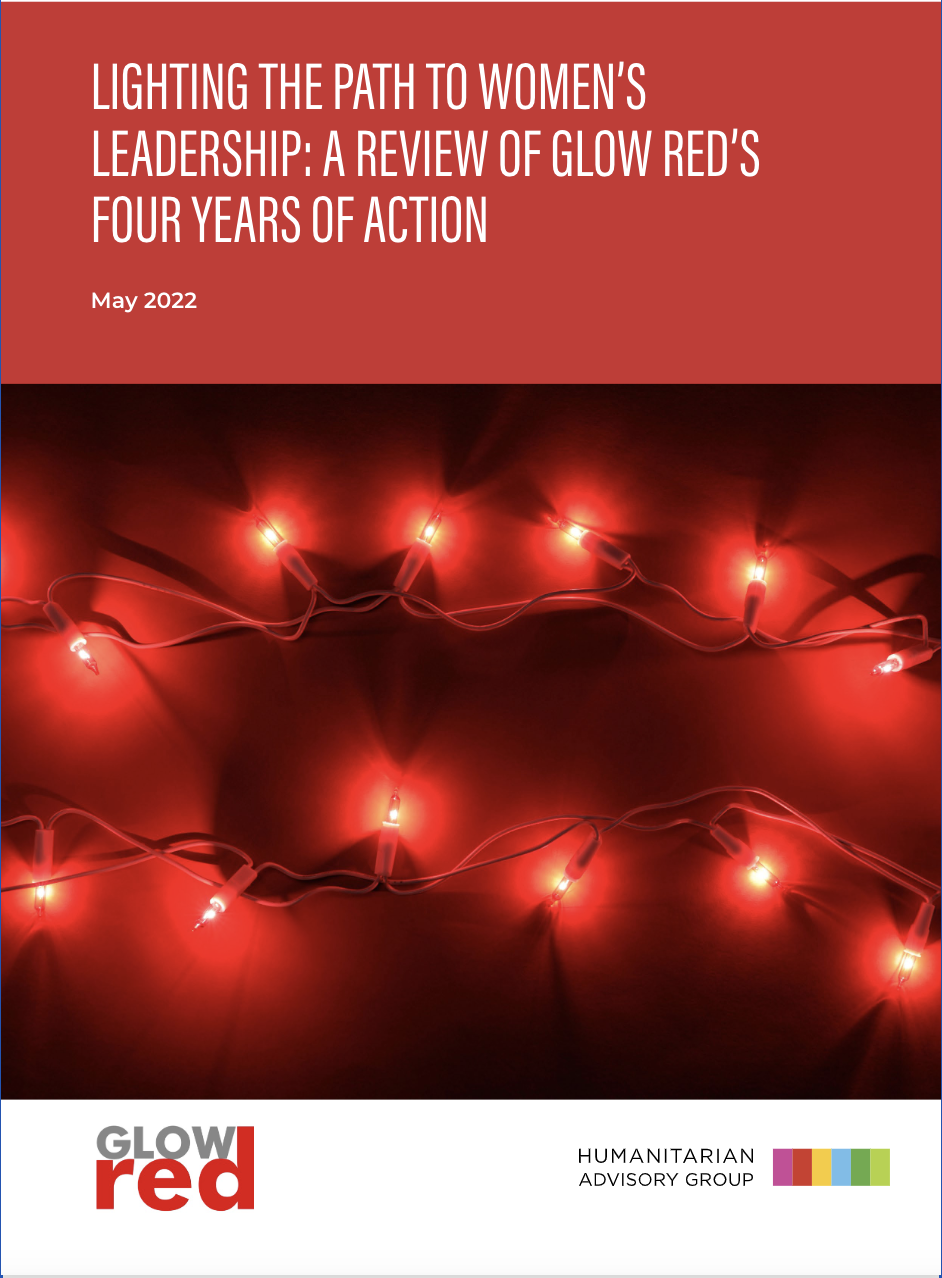 Lighting the Path to Women's Leadership: A Review of Glow Red's Four Years of Action 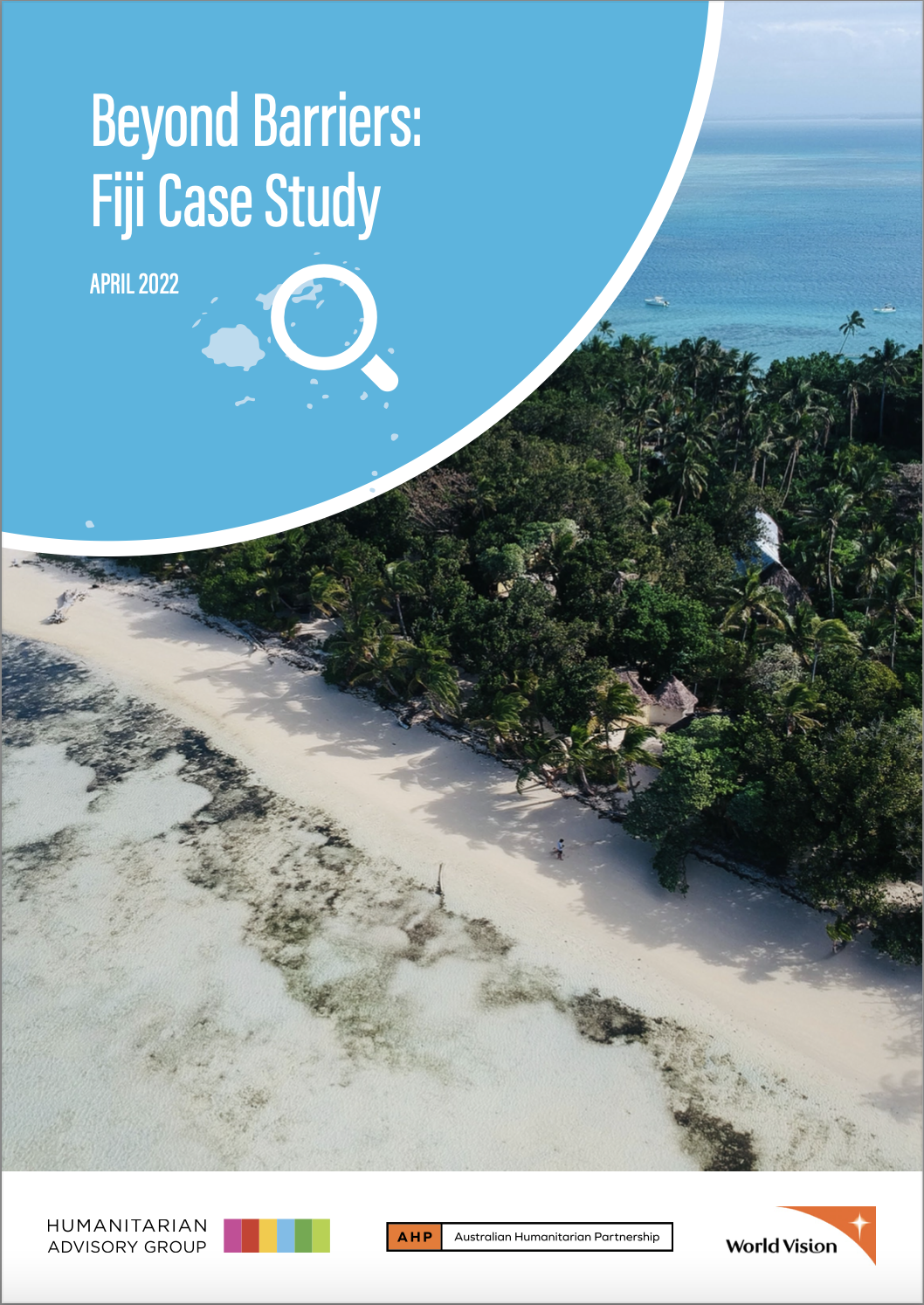 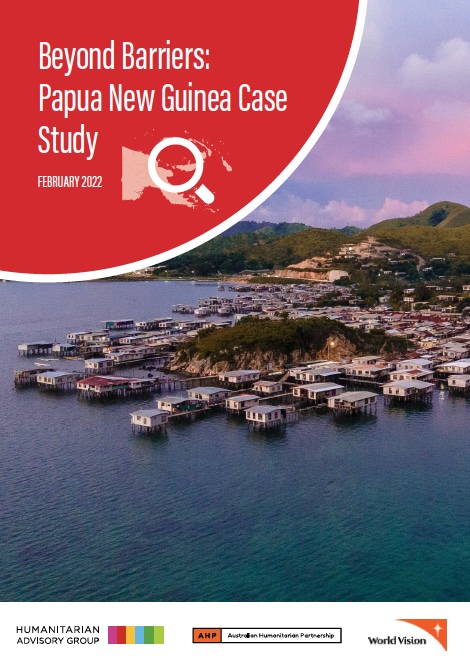