Undervalued and Underutilised: Non-Humanitarian Actors and Humanitarian Reform in Indonesia 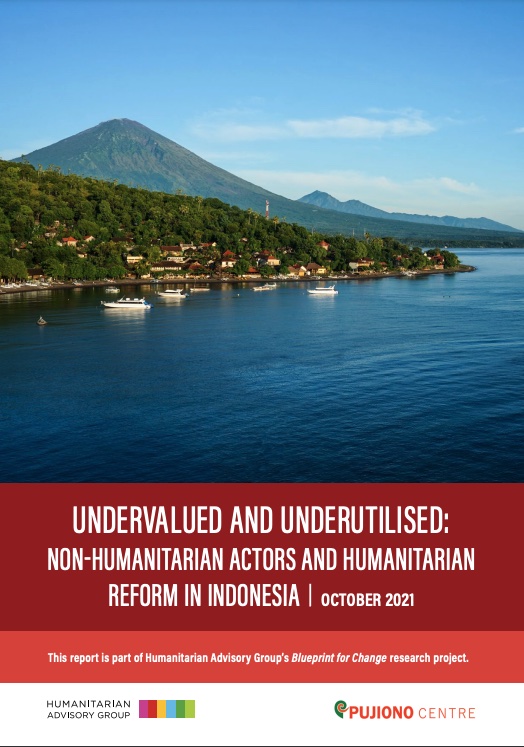 This report is the final output of the Building a Blueprint for Change research project, led by Humanitarian Advisory Group and Pujiono Centre. It examines the conditions and drivers of humanitarian reform in Indonesia. The study was designed to apply a new approach to reform efforts, one which is built entirely around the local priorities and contextual factors of one country rather than an attempt to adapt international agendas.

Our research suggests that a key challenge for humanitarian reform in Indonesia is the tendency of international agendas to put non-humanitarian actors in a marginal position despite their crucial role in the vast majority of Indonesia’s frequent emergency responses.  Findings demonstrate the need for greater recognition of and investment in these non-humanitarian actors, systems and structures in order for reform efforts to be effective and grounded in local realities. The study highlights the importance of reform priorities being nationally led and locally owned, with efforts unique to the strengths of each context rather than attempting to conform to the international model – while still drawing on expertise and opportunities from the conventional system. 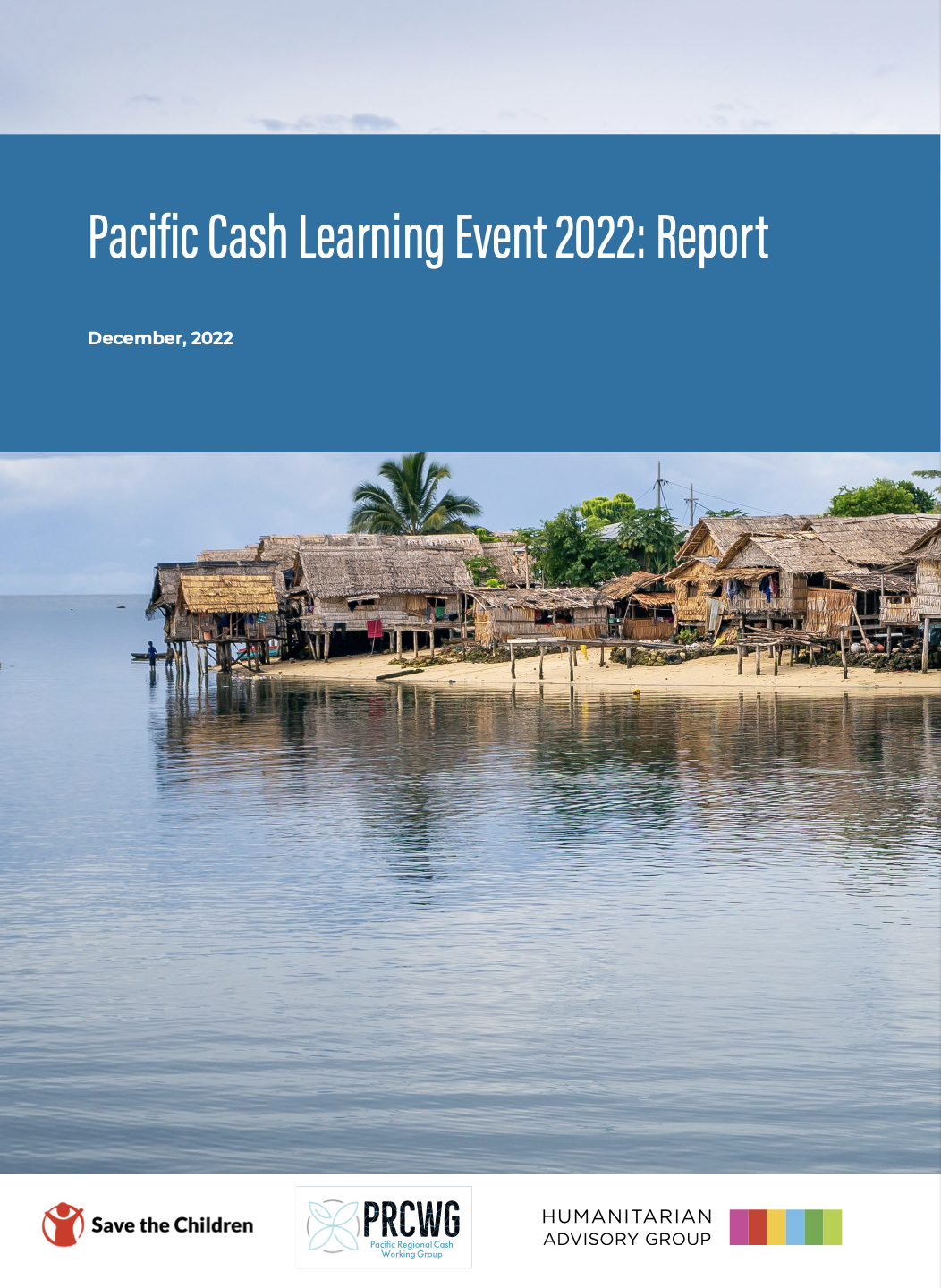 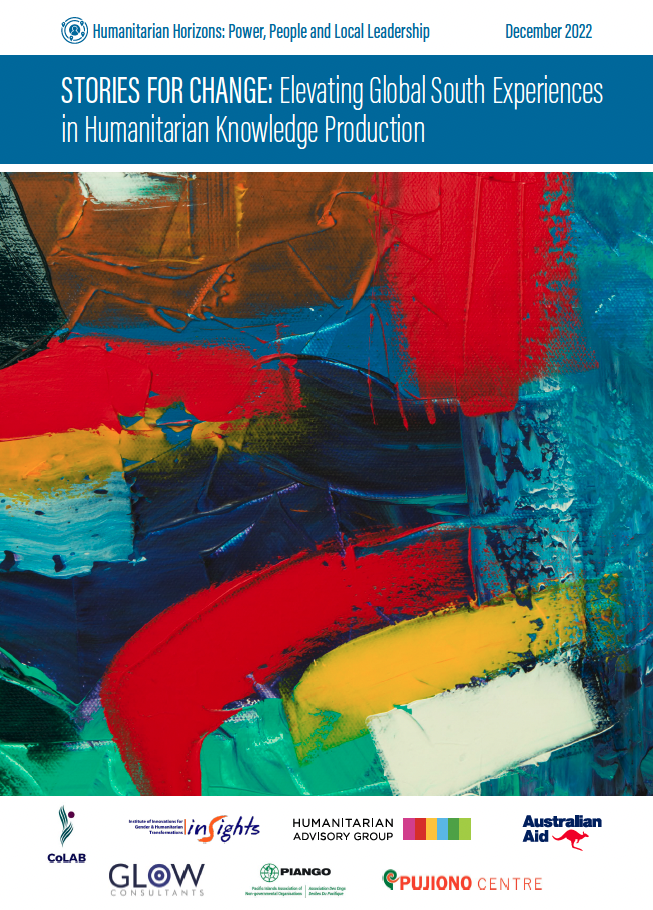 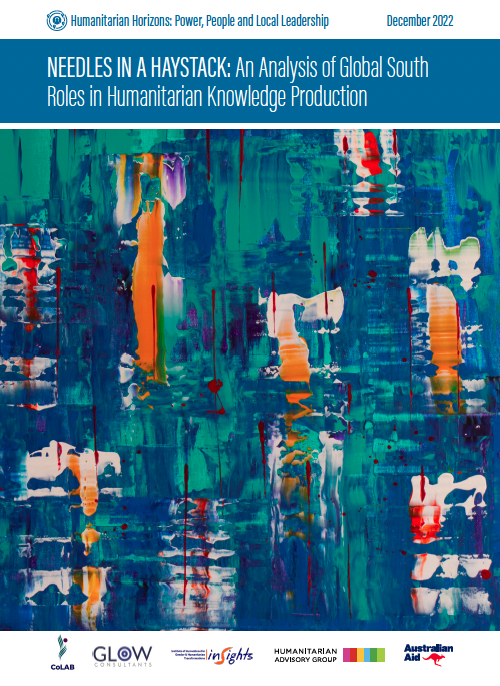 Needles in a Haystack: An Analysis of Global South Roles in Humanitarian Knowledge Production 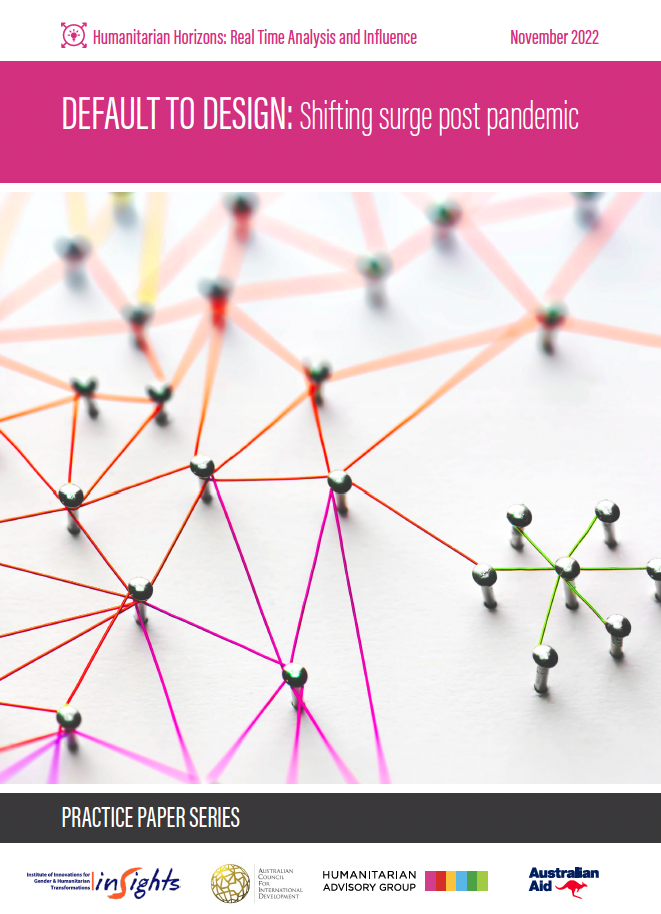 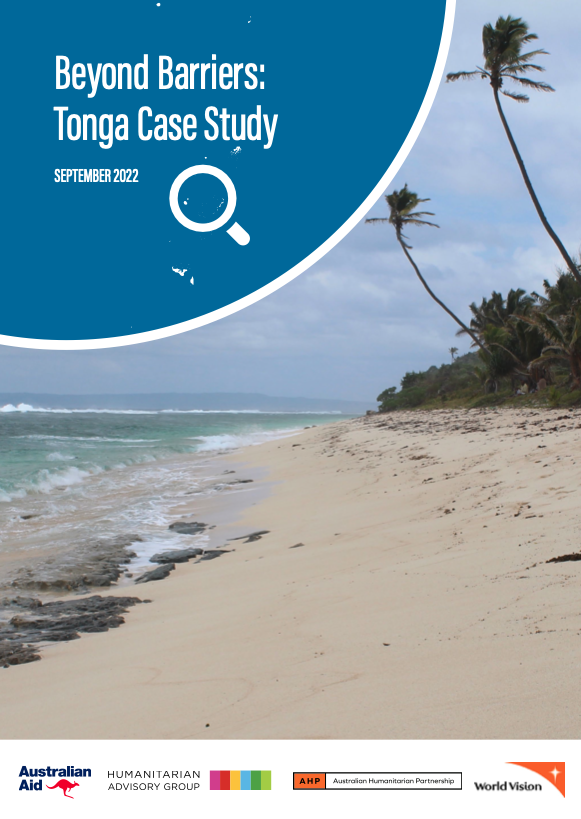