Biden and humanitarianism: making the most of this moment

Violence is expected at the inauguration of Joseph R. Biden. We write this ahead of time, not yet knowing its scale or impact.

We hope it is less than feared. But the assault on Capitol Hill, which aimed to prevent the confirmation of America’s elected executive leaders, has forced recognition of the concrete threat created by the empowerment of white supremacy, the demonisation of the media and other democratic institutions, and the fraudulent victim narratives of Trump, his administration, and his entourage. As one Twitter user commented: “Well that escalated steadily for four years.”

Of course, it was more than four years – racist and anti-democratic discourses did not begin with the Republican Party’s embrace of Trump, or even within his lifetime. Calling for healing and change, Biden and Vice President-elect Kamala Harris have an enormous challenge ahead of them.

Unsurprisingly, colleagues in the humanitarian sector will be relieved to see them sworn in. As we wrote in 2016, “Trump and humanitarianism” is an oxymoron. Biden has vowed to take a number of actions on his first day in office, including rejoining the Paris Agreement on climate action, recommitting to membership of the World Health Organization, and reversing the so-called “Muslim travel ban”.

Biden is also likely to reinstate international aid as a core element of foreign policy – not so much a bold new attitude as a return to what has until recently been a fairly bipartisan position. Leaders and analysts are calling for an increase in the foreign aid budget and for the end of the anti-abortion “global gag rule”. Key posts such as the director of USAID (for which Samantha Power – journalist, former diplomat, and advocate of military intervention on humanitarian grounds – has been nominated) will be elevated within the administration’s hierarchy.

However, any efforts to extend American aid will need to tread carefully. The often fraught relationship between the State Department and USAID has plumbed new depths since 2017, when the potential of a merger was floated. At USAID, Trump appointees have been reported as making anti-queer, anti-feminist, anti-Islamic and other discriminatory statements, contributing to internal dissent and poor morale. Similarly, a report on the State Department described the disastrous impacts of “extended vacancies, an exodus of expertise, an influx of unqualified nominees, and unaddressed reports of retaliation against career employees”.

Moreover, as political scientist Alynna Lyons put it, speaking to Vox, “the United Nations – and international politics in general – isn’t like an Etch A Sketch that you can just shake and reset and clear the slate.” Funding cuts and political attacks have not only damaged the relationship between the US and particular UN agencies, but compromised the agencies’ effectiveness and capacity, which will take time to restore. Additionally, the United Nations as a forum – a space in which states and others interact – has shifted during the past four years. For example, when Trump moved against the WHO, Chinese President Xi Jinping pledged $2 billion for the pandemic response, adding to the trend of China’s repositioning within the UN. 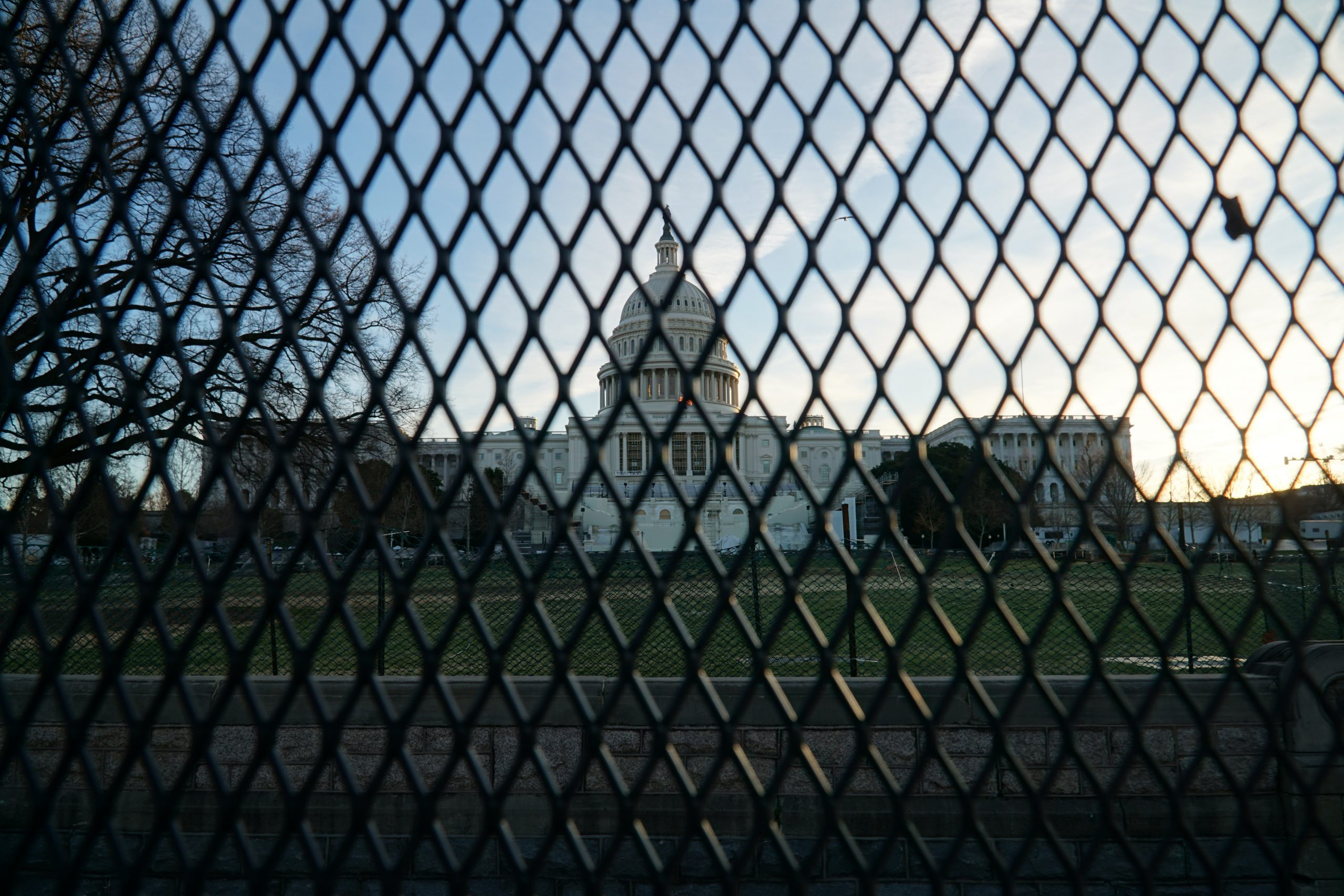 Still, new dynamics are likely to develop. In the past four years, policy positions that deny climate change, criminalise asylum and undermine global norms have all benefited from the messages coming from Trump’s bully pulpit. In contrast, Biden has denounced racial discrimination, linked the climate crisis to environmental justice, and vowed to restore and even increase the US humanitarian resettlement quota (to 125,000, following Trump’s historic low of 15,000). Though these agendas will face plenty of challenging dynamics inside the Democratic Party as well as beyond it, the change in messaging cannot help but draw attention to governments, like Australia’s, whose own policies have aligned with those now likely to be rewritten. Concurrently, the humanitarian sector has also seen a major push for bottom-up reform. Driven in part by the Black Lives Matter (BLM) movement and other campaigns to confront inequality and injustice, there is a renewed focus on the need for revolution in international aid.

To date, however, engagement with these issues in Australia has been limited, despite the need for a deep, sustained, and localised process of reckoning with the politics of aid in this settler society. More widely, an investigation into alleged war crimes committed by Australian soldiers in Afghanistan has raised confronting questions about violence and racism in the military, an institution portrayed as a defender of Australian values at home and abroad. And as the comments from National Party leader and acting Prime Minister Michael McCormack showed, when he drew an equivalence between the BLM protests, which he referred to as “race riots,” and the anti-democratic assault on the Capitol, Trumpist discourses have significant reach in sections of Australian debate and society.

So let’s breathe a sigh of relief at the end of the Trump era, and let’s hope that its final hours pass peacefully. But let’s not lose sight of the urgent need to do our own reflection here in Australia and in our humanitarian sector. It is not only the US that needs healing and change.

Photos by Cameron Smith and Ian Hutchinson on Unsplash