Turning the Grand Bargain upside down: views from Indonesia 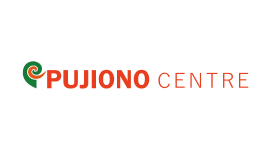 Past humanitarian reform agendas have continuously emphasised the need for humanitarian response to be locally owned. But for two decades, attempts to systematically elevate the representation, participation, and power of local actors have fallen short, due in part to the maintenance of incentive and power structures by large aid and donor agencies.

On 14 December 2020, the Center for Global Development co-hosted a workshop with the Pujiono Centre, Humanitarian Advisory Group, and NEAR Network to hear perspectives on aid reform from local and national organisations in Indonesia, and reflect on progress. Around the virtual table were leaders and senior officers of Indonesian nongovernmental and civil society organisations, many of whom had previously been part of a sustained discussion on humanitarian reform in Indonesia. While Indonesia is often recognised as a leader in localising disaster and humanitarian response, workshop discussions pointed to a series of persistent challenges and growing momentum for some key priorities for reform.

Despite the predictable recurrence of natural disasters in Indonesia, coordination and financing remain unpredictable. National and local organisations voiced concern over their repeated exclusion from preparedness plans, and perennial challenges to reliably access resources when disasters hit.

While in many countries COVID-19 has accelerated the localisation of humanitarian response, this agenda was already more advanced in Indonesia. In recent years the Indonesian government has taken leadership over humanitarian response efforts, limiting the presence of international actors. This has caused international organisations to re-examine their roles and created opportunities for national and local organisations that are best placed to respond. As a result, national organisations have taken over an intermediary function that might otherwise fall to the UN. For instance, in the 2018 Sulawesi earthquake and tsunami response, national NGOs used international grants to contract local partners, thereby underwriting the administrative and financial requirements of international donors.

However, the pandemic has created extreme strain for responders in Indonesia. Notwithstanding changes to their roles, there was considerable international support in the wake of the Sulawesi earthquake and tsunami. But it has since decreased and stopped altogether due to COVID-19. According to one organization, based in Central Sulawesi, local organisations “feel powerless due to funding uncertainties” that abruptly changed their budget forecasts and service provision.

There is also a pattern of limited coordination with local organisations in state-led responses to the pandemic. This was again illustrated in June 2020 after an earthquake struck the region of Maluku, when there was limited coordination between humanitarian agencies. Some, including a foundation based in the region, tried to form a network to empower and respond to affected communities but it lacked funding and lost momentum.

Forming networks to mobilise coordination and funding is a common approach to these challenges. In Central Kalimantan for example, COVID-19 has destabilised human rights, and the international partnerships that used to give voice to these cases are no longer present. In response, a local NGO mobilised its own collaboration with local organisations by forming a broader “women’s network.” Others were forced to rely on volunteers.

But national and local organisations say they need much more. 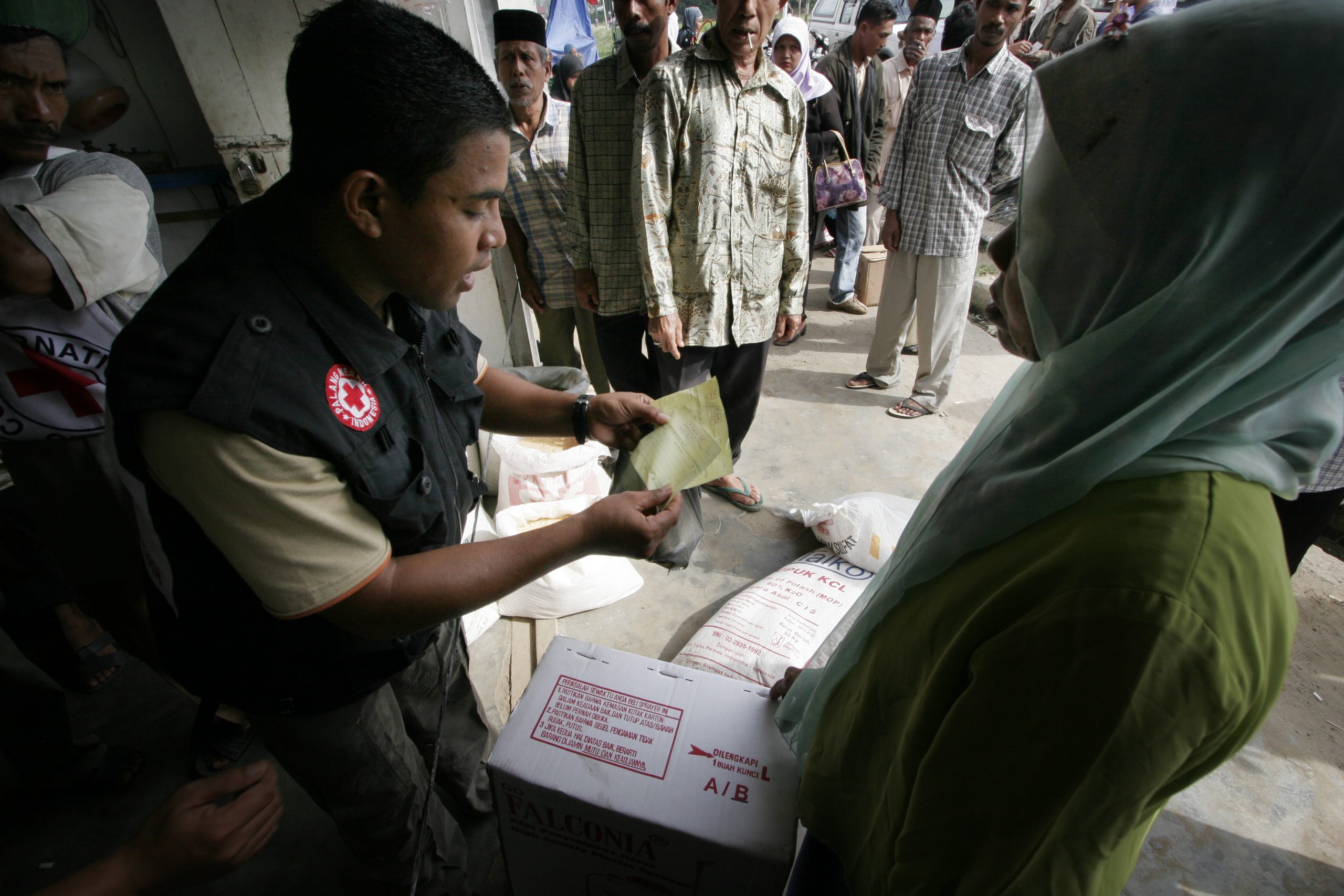 Participants of the workshop agreed unanimously on two priorities for humanitarian reform in Indonesia:

In Indonesia, formal humanitarian clusters operate under national government leadership, but implementation has been problematic and failed to find meaningful traction.

Local and national organisations support an area-based approach to coordination that maintains the technical oversight of the humanitarian clusters while devolving coordination to the local level. In this approach, local actors are involved in day-to-day operations, and, on a larger scale, the development of a shared vision for humanitarian coordination in Indonesia.

But to deliver, there needs to be a stronger platform for communication and coordination between all stakeholders. Organisations engaged in disaster management, social development, and religious networks need to come together to build networks and foster capacity, to ensure more accurate information and the organized involvement of local actors.

As the Grand Bargain comes to a close and leaders consider next steps, the call from local and national organisations is loud and clear. It’s time for the system to see them as assets to humanitarian response in Indonesia—and internationally—and prioritise reform agendas that are truly locally owned.