“You’re our guest. Act like it.” A message to aid donors

The next phase of the “Grand Bargain” for global humanitarian reform must account for the voices of those most affected.

For decades, humanitarian aid donors have come into the Cook Islands setting the rules. As Secretary General of the Cook Islands Red Cross Society, Fine Tu’itupou-Arnold is well placed to know. “We’re allocated funds by international donors, and then they send over experts to tell us what we can or cannot do with the funds, how to run the response according to globally accepted systems, and also they lead the response. So, accountability is not to the victims we help but to the donors we serve.”

This was a key message of Tu’itupou-Arnold and co-panellists Adelina Kamal and Puji Pujiono in a recent discussion of demand-driven humanitarian action in Asia and the Pacific, co-convened by the Center for Global Development (CGD) and Humanitarian Advisory Group (HAG).

Over the decades Tu’itupou-Arnold spoke about, and especially in the past 20 years, the international humanitarian sector has seen what has been described as a “relentless boom-to-bust reform dynamic” – one initiative after the next, each with its own vision, plan of action, and insider jargon. Eventually, each also accumulates a diagnosis of failings, as reform ambitions are caught up in a web of bureaucracy, timidity, and self-interest.

“Changing the system honestly seemed to be out of our control.” – Fine Tu’itupou-Arnold, Cook Islands Red Cross Society

But reform efforts continue. Signatories of a current agreement for global humanitarian reform – The Grand Bargain – will meet next week to assess progress in the scaling-up of support for locally-led humanitarian action, and decide on the next iteration of the agreement.

Despite this importance and their proximity to “affected people” – to whom the whole humanitarian system aims to be accountable – the knowledge and expertise of local and national actors do not carry much weight in internationally-led humanitarian action. This dynamic has bled into international policy where some have felt powerless to influence reform. Tu’itupou-Arnold pointed out that “some of us become very accustomed to it and were complacent, because changing the system honestly seemed to be out of our control”. 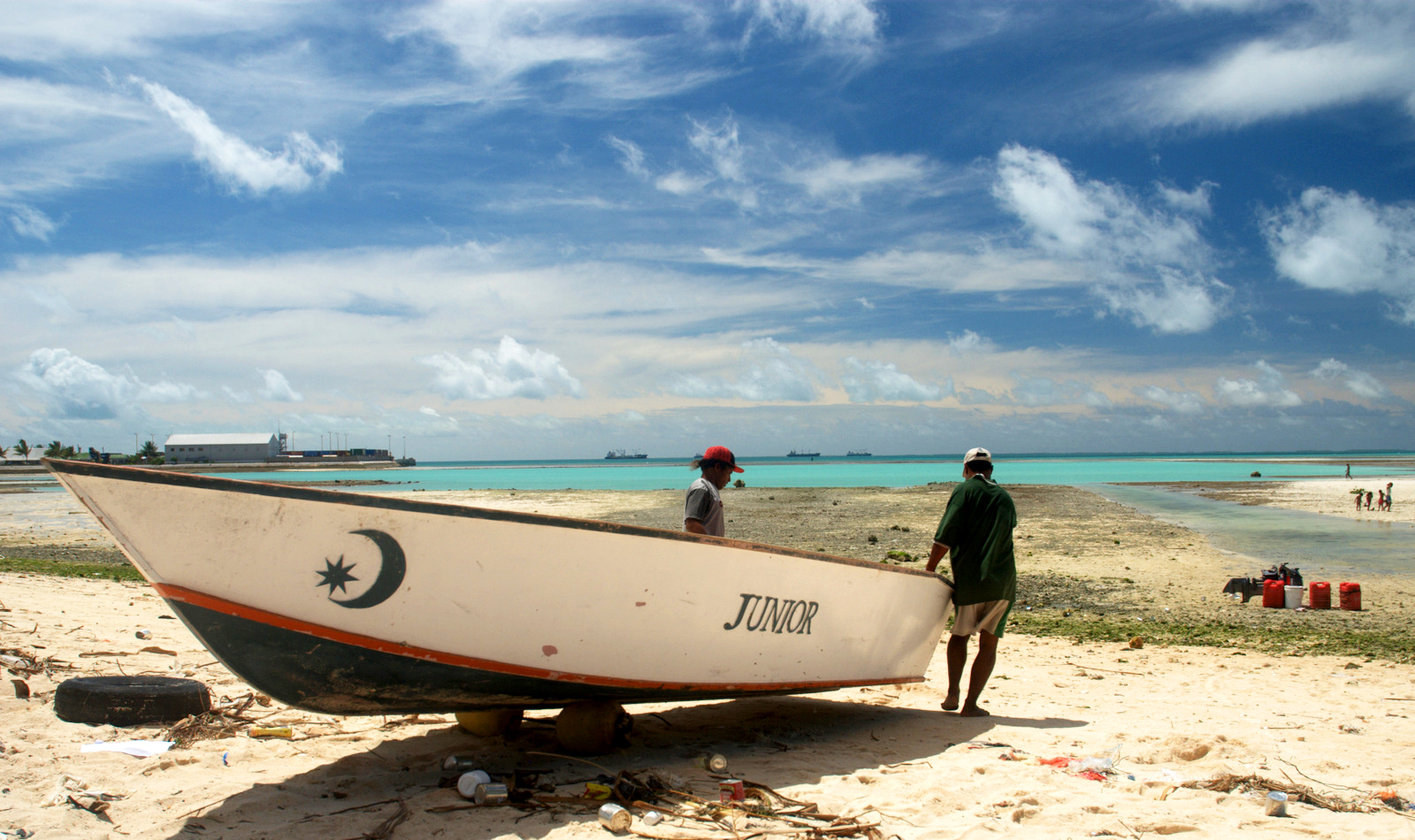 For international reform to meet the needs of affected people and communities, it needs to operate in support of local priorities, local capacity and local leadership. In the words of Puji Pujiono, Senior Advisor at the Pujiono Centre, “we’d love it if those [international] guests would also behave like guests”. There is demand for a cultural shift in the way the international system approaches responses in the region, one which builds on a stronger understanding of national responders and communities.

Pujiono pointed out three realities from the local perspective. First, what matters is not the label (such as disaster, humanitarian crisis, or complex emergency) but the impact on communities: “for us, it’s destruction of life”. Second, most disasters don’t become international headlines. Third, these disasters happen in communities who are invested in recovery. “We do the best we can with whatever we have, and with everyone who wants to do it”. Pujiono emphasised the lack of such local perspective in reform conversations: “You try to fix this big machine upstairs but we are on the ground, we don’t see the same thing as you. Why waste energy like this? Talk to us!”

In some contexts, the Covid-19 pandemic has forced a change in responses, driving a greater reliance on and more leadership from local actors and first responders. Due to both the pandemic and other government-led restrictions on international humanitarian response, national, regional and international actors have been forced to find new ways of working. Adelina Kamal, Executive Director of the ASEAN Coordination Centre for Humanitarian Assistance gave the examples of Typhoon Manghkut and the Central Sulawesi earthquake in 2018, where government assertively directed the extent of international response.

Panellists called for bold action from Grand Bargain signatories ahead of the annual meeting this month – but won’t be holding their breaths. Pujiono called for action to leverage the changes to the system forced by Covid-19: “let’s seize the opportunity. Stop tinkering with the system. Let’s make radical change”.

This blog was originally posted on The Interpreter by The Lowy Institute.